“Andy did a fantastic job converting a company website from html to WordPress. Very professional, responsive and provided great value. So glad we went with him, Highly recommend!” 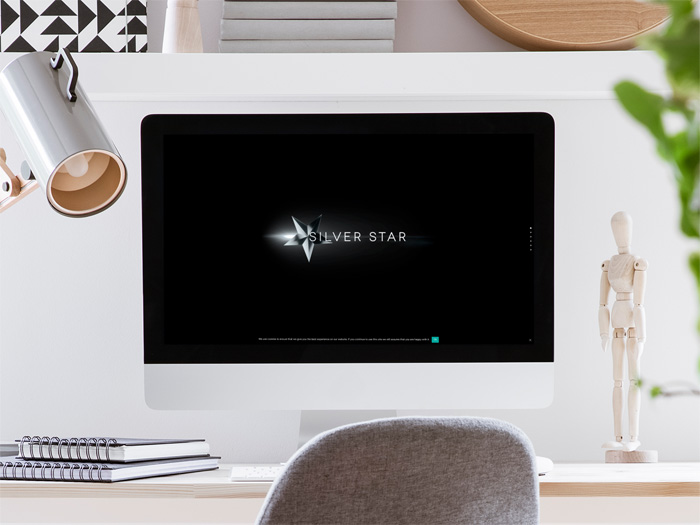 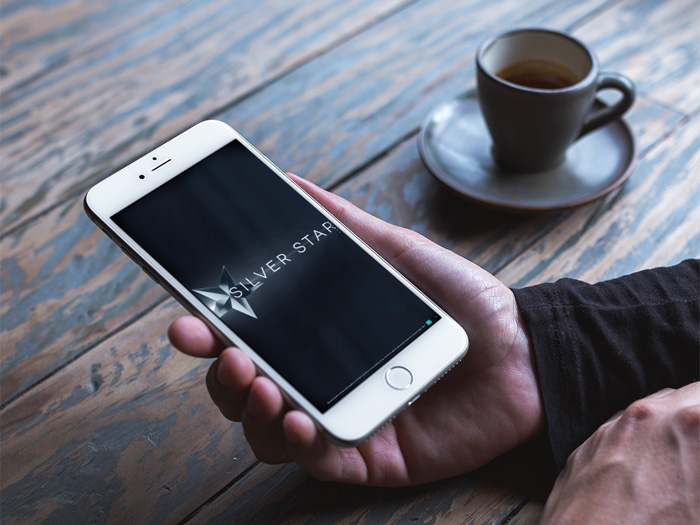 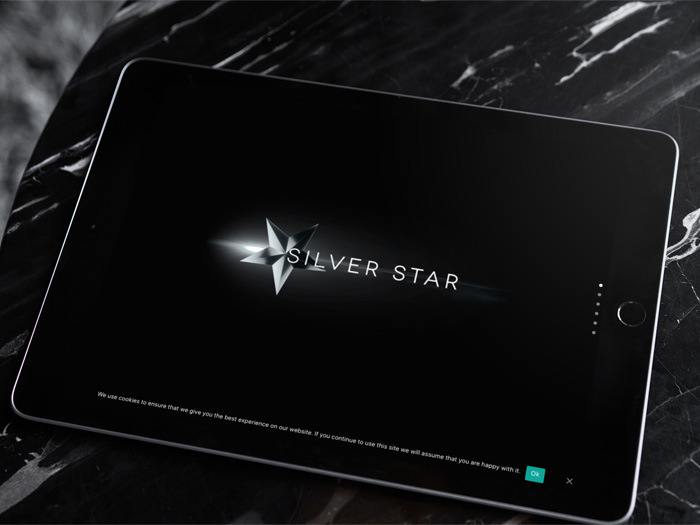 Silver Star is a BAME-led independent production company founded by Waheed Alli and Charlie Parsons in 2019 and run by Clare Barton and Andy Auerbach.

It specialises in factual and entertainment programming.

Silverstar had a website in place but required the ability to update content on the go. A simple yet fully editable template was developed that now allows Silverstar full administration of the websites content. Text, imagery, featured shows as well as company logos are all maintained by the Silverstar team.

Talk to us
Get in touch